Thank you for your patience while we retrieve your images.

In 1885 Joseph William Selker departed Germany for the United States. He settled first in Pittsburgh, Pennsylvania and worked as an apprentice in the trade of cigar making. In April 1889 he relocated to Clarion, Clarion County, Pennsylvania. He launched his own cigar making business in Clarion, Pennsylvania.
In 1906 Joseph William traveled back to Germany. When he returned two of his nieces came with him - Philomena Selker and Johanna Anna Selker. Both would marry and settle in Clarion. His nephew Philip Selker, brother of Johanna Anna Selker, departed German in 1929 and settled in Chicago.

At this time there are eight generations of Selker’s that descend from Hermann Selker and Marianne Overhuis. They have over 468 known descendants. 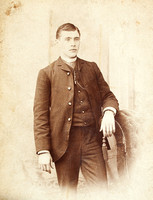 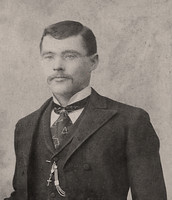 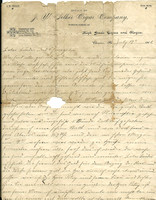 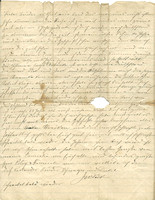 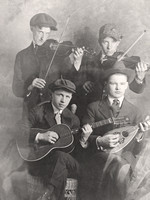 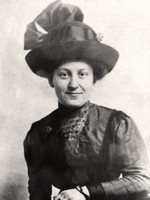